It doesn’t matter which service you need, whether it is long distance move, commercial or residential, or auto shipping, our crew of professional movers is highly trained and experienced to handle any of these tasks.

Since we have the expertise, we are more than capable of handling all the tedious details that each type of move involves. This makes your experience hassle free. 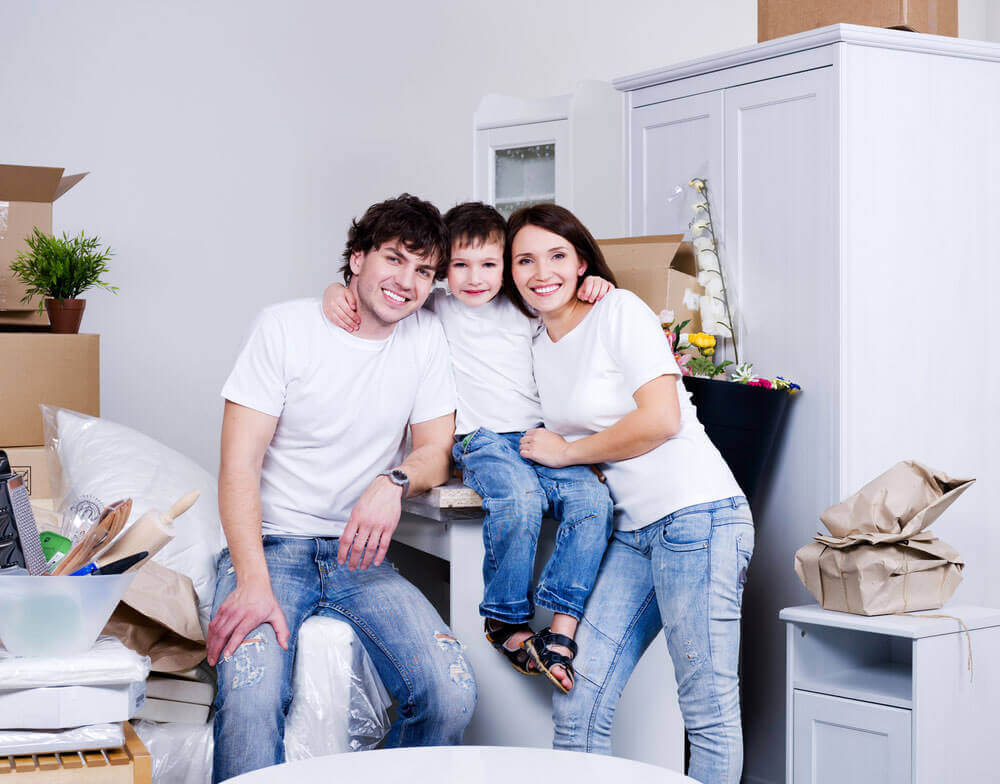 Our professional moving services starts with your inquiry and the planning stage of the big move. We’ll be happy to chat with you on the phone. When it comes to packing up your things, you have a few options.

There’s full-service packing, self-pack and fragile-only packing. Furthermore, we provide storage, assembling and installation of any furniture or electronics to help your long distance move to go over smoothly.

When it comes to our moving services, our storage service is just as important as the rest. Whether you need longtime arrangements or short-term, our team of professional movers are more than qualified to handle your needs. When storing your belongings, we store them in a secure facility.

Cross Country Movers have professionally trained personnel that will be happy to assist you with packing even the most fragile dishes or antiques. You can choose to oversee as we do the packing for you. We’ll carefully pack it all into moving boxes, regardless of the size.

Our professionals work with you to come up with a long distance moving solution that best fits your needs. Whether the move is residential or commercial, we are here to make your relocation hassle free. You can choose to use as few or as many moving services as you want. It is completely up to you.

Whether you need to transport your family van or SUV or deliver a collectible rare car from an auction, Cross Country Movers is happy to help. Our trained professionals know how exactly to handle your car to make sure it arrives to its destination safe and sound.

We shipped a car from Philadelphia to LA and it was a solid experience. Flat fee, no hassling, the person I dealt with was professional, the contract was digital and clear, the truck driver communicated directly with us on timing of pickup and dropoff. I was overwhelmed with the barrage of emails, calls and texts when I shopped around and was turned off my the “Crazzy Eddie” type sales approach. I decided to do my own research on BBB, Yelp and google, and found these guys. I would use them again.

Moving sucks, moving across country to a brand new State sucks, finding someone who actually knows to move things properly is super stressful too. How was I about to go about this to move from state to state without having to drive cross country? My friend suggested to go with movers on Yelp and I stumbled upon Cross Country Moves in DTLA. Rent in DTLA is ridiculous so I need to move for the better. I called for a quote, they replied back within 10 mins, maybe even faster as I shopped around for other places. Got my quote, of course it is within reason, would be less of a hassle then renting a giant uhaul and driving there myself and finding someone in Texas to unload my heavy furniture and belongings.

They arrived ON TIME at my place and handled all my things with care. They wrapped up my fragile glass cabinets and tapped it up which was a sigh of relief for me, I paid a lot for that cabinet. Anyway, everything was packed neatly and didn’t take as long if I were to do with my friends and I because we wouldn’t know how as they are professionals. They even had special crates for my fragiles and valuables!

Overall it was a great experience and helped me out a ton! They arrived at my new place on time again! That’s twice now! Timing is everything because timing is scarce for me as I have to get on with my new life in Texas! I recommend anyone to saving yourself the trouble and asking Cross Country Movers what they can do for you!

I highly recommend Cross Country Movers for several reasons. I had them pack my stuff which they did with sheer excellence. If anything, they kinda over-protected my stuff with tons of paper and padding. They were in and out unbelievably fast. The stuff arrived on time in LA and delivered expertly as well. Nothing was damaged at all!!!They even unpacked my 4 clothes boxes and hung the stuff in the closet for me. This was not really part of the deal. Their price was unbelievably lower than the 5 other movers I had gotten quotes from. Their men were polite and professional. Honestly, if you are moving, this is definitely a company you should check out. I would refer them to anyone!

Cross Country Movers made our lives so much easier during our move from Seattle WA to So Cal. They handled our home goods with care. The guys were friendly and worked at a good pace! They were on time with pick up and delivery considering I was under a time constraint to leave Washington and settle in in Cali. I was pleased to see my furniture still intact after the long haul. Their wrapping skills were on point, no dents, scratches or damages found as we unloaded and unpacked. The guys seemed knowledgeable and were self-sufficient. They did most of the leg work which I appreciated. Super thankful for them considering the short notice. Recommended from a friend and I’m definitely recommending it for anyone who needs to move across state lines. Hopefully you have

My Uncle has a used car lot in Portland and offered me a car for a really good price . He recommended Cross Country Movers because he’s used them before with no issues . I gave them a ring and set up a pick up day. They gave me a flat fee for the delivery and I had my car in no time ! Without these guys I probably wouldn’t have purchased a car from out of state

Excellent! highly recommend them! Corporate office (Ron Rubin) was very helpful and flexible with the numerous date changes in our move. The actual movers Ricardo and his team… Awesome (Cobra Van Lines) the team went over and beyond in wrapping my furniture and fitting into the truck. They were friendly, helpful and seemed to really care about doing the best job for me and my family. I truly appreciated it.

I’ve used their moving service both from VA to CA and from CA back to VA over the years and it never disappointed me. They print out bar codes for every little thing, even a bucket, so that no item gets lost/damaged. Not to mention the pricing is the most competitive in the market (has always been the lowest!)

You won’t regret going with these guys!

Ready to Make Your Move?

Phoenix’s weather is characterized by a subtropical desert climate. Despite this type of climate, Phoenix has a thriving farming community, thanks to its canal system. Many of the original crops remain an important part of the city’s economy, such as alfalfa, cotton, citrus and hay. The driving forces of Phoenix’s economy remain cotton, cattle, citrus, climate and copper (also known as the Five C’s).

If you’re moving to Phoenix, our agents are happy to give you an estimate on your moving cost. You can be confident that there will be no surprise fees or expenses. We provide excellent services to our customers at rates that are reasonable and affordable.