Moving from Dallas to Phoenix with Cross Country Movers Group

Have you decided to search for a better place to call home? What better place to move to than Phoenix, Arizona! All that you need to do is to figure out whether you will be handling this relocation on your own or you’ll hire professional long distance movers. Many people opt for hiring moving crews simply because it’s more convenient and there’s less stress. You will probably be looking for reliable Dallas movers to help you out. If you’ve had no previous experience with relocation, we suggest that you hire a professional moving company – Cross Country Movers Group. And here’s why – we are one of the best long distance movers in the United States. We have excellent moving company reviews from thousands of satisfied previous customers. Our top priorities are our customers’ satisfaction and quality moving services. 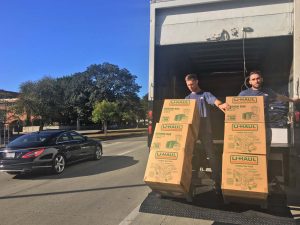 Take a look at some of the moving services that we offer:

Are you uncertain which moving services you would need for this relocation? Let our Dallas movers help you – give our helpful representative team a ring and they will be more than happy to discuss your relocation plan with you and figure out the best options for you. For example, you can also hire a packing crew, or you could, perhaps, only hire our long distance movers to do the transportation of the packed items.

Our affordable auto transport services are among our most popular moving services. There’s no safer or more convenient way to go about the transportation of your vehicle than to have a professional long distance moving company handle it for you. Depending on your region we can provide you with door to door auto transport services, and you can choose if you’d like your car shipped in an open trailer or enclosed car carrier.

Do you have any additional questions? If you do, contact our representative team whenever you have some free time. Our call center is there for you and we will be more than happy to answer any questions you might have, as well as fulfill any requests. So, what are you waiting for? Schedule your relocation right away with our Dallas movers and you will receive a free moving estimate! Let’s learn a bit more about Phoenix, Arizona now. 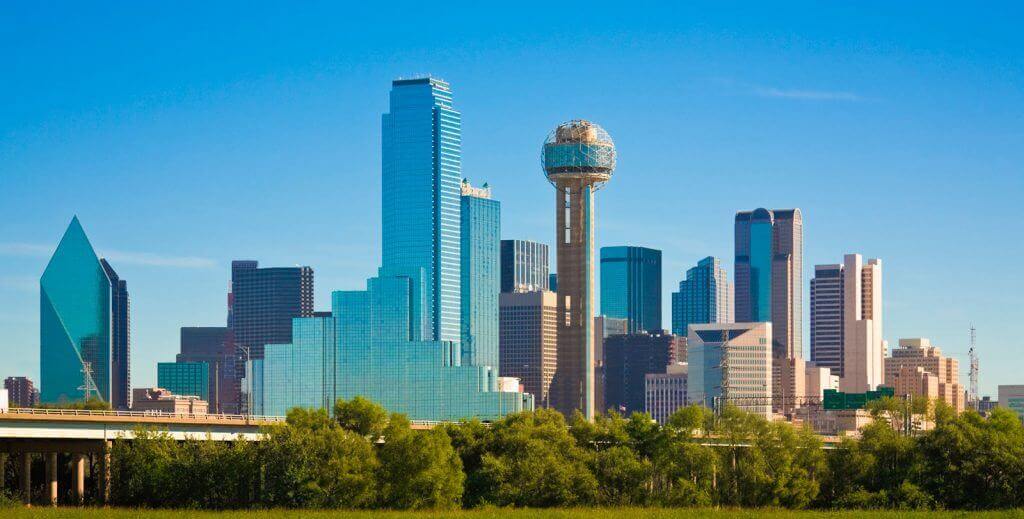 Phoenix is the most populous city in Arizona. It is also its capital city. Phoenix has a population of 1,615,017 residents, which makes this city the fifth most populous city in the United States, as well as the most populous state capital! Phoenix anchors the Phoenix metropolitan area. This area is also known as the Valley of the Sun, which is in turn part of the Salt River Valley. This metro area is the 12th largest in the US, according to its population. Phoenix is the county seat of Maricopa County. The city covers an area of 517 square miles, making it the largest city in the state of Arizona and one of the largest cities in the United States. Phoenix’s weather is characterized by a subtropical desert climate. Despite this type of climate, Phoenix has a thriving farming community, thanks to its canal system. Many of the original crops remain an important part of the city’s economy, such as alfalfa, cotton, citrus and hay. The driving forces of Phoenix’s economy remain cotton, cattle, citrus, climate and copper (also known as the Five C’s).

Due to Phoenix’s climate, there are some native flora and fauna which can be found within the limits of the city, but most of them can be found in the suburbs of the city and the undeveloped areas of the desert which surrounds the city. Native mammal species found in Phoenix include:

The industry of tourism is one of the longest-running industries that Phoenix has nowadays. It all started with promotions back in the 1920s, and since then the industry has grown into one of the best in this city! Phoenix and its neighboring cities have been consistently ranked as one of the best destinations in the United States when it comes to the number of Five Diamond/Five Star resorts, mostly due to their climate. Phoenix is the home of more than 200 golf courses, which is why golf is considered to be one of the top attractions of the city. There are also many other attractions within or near the city, including:

Top things to do in Phoenix, Arizona.

The Cuisine in Phoenix, Arizona

Just like many other western towns in the US, the earliest restaurants which were opened in Phoenix were mostly steakhouses. But, nowadays, Phoenix is also popular due to its plethora of Mexican food options, mostly due to the large number of Hispanic population and the proximity of the city to Mexico. The recently occurring “population boom” has brought about people from all around the world and this has significantly influenced the local cuisine. There are so many different cuisines that you can try in Phoenix, including Korean barbecue, Greek food, Hawaiian dishes, Cajun, Irish, sushi, Italian food, fusion, Persian food, Thai and Chinese, Tex-Mex, French cuisine, Japanese, Vietnamese, etc.

Begin your relocation by scheduling your relocation date with one of the best Dallas movers in the business – Cross Country Moving Group. You will also get a free moving quote!